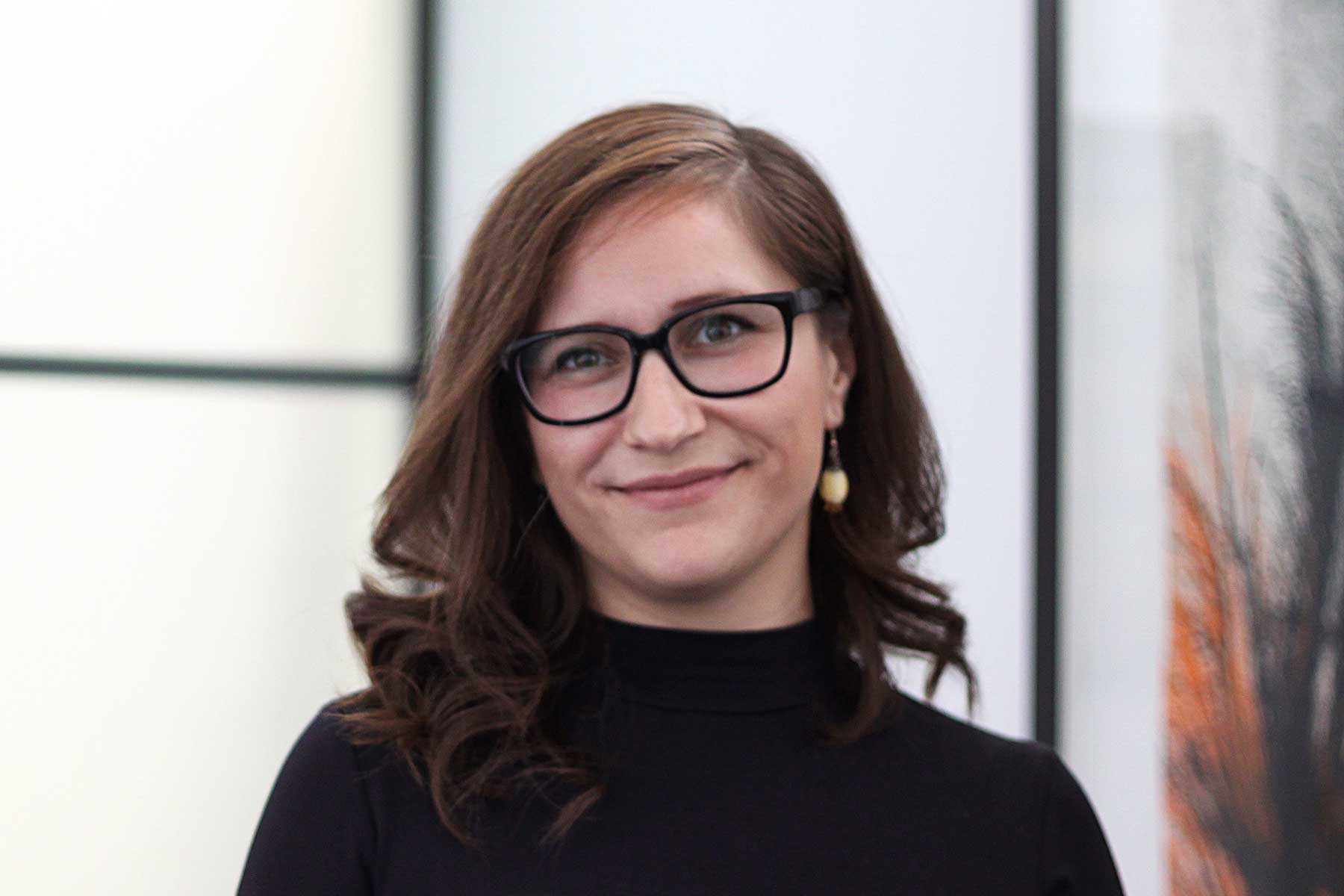 Alayna Kolodziechuk is the corporate-commercial lawyer at Taylor Oballa Murray Leyland LLP. Alayna provides a broad range of business law services for the firm’s entertainment and media clients, including incorporations and partnership agreements, contract drafting and negotiation and dispute resolution. Alayna also has expertise in privacy law and is a regular contributor to law reform efforts in this area.

Active in theatre as a playwright and director, Alayna’s work has been shown in Toronto (The Betty Oliphant Theatre at the National Ballet School), Montréal (McGill University), Hamilton (Theatre Aquarius), and Halifax (The Bus Stop Theatre).

Alayna is called to the bar in Ontario, Québec, and Nova Scotia. Formerly she was the Chair of the Canadian Bar Association-NS Privacy and Access to Information Law section, and has had a seat on the CBA national executives for the Privacy Law, Entertainment Law, and Charities Law sections. Alayna received her J.D. from Dalhousie University and a Combined HBA from McMaster University. Alayna regularly works with community groups to improve access to justice and is actively involved in law reform.

An active member of the Canadian Bar Association, Alayna has a seat on the national executives for Privacy and Access to Information Law, Entertainment, Media and Communications Law, and Charities and Not-for-Profit Law.

She is also a member of the Syndicat Associatif des Travailleurs-euses Autonome du Québec.